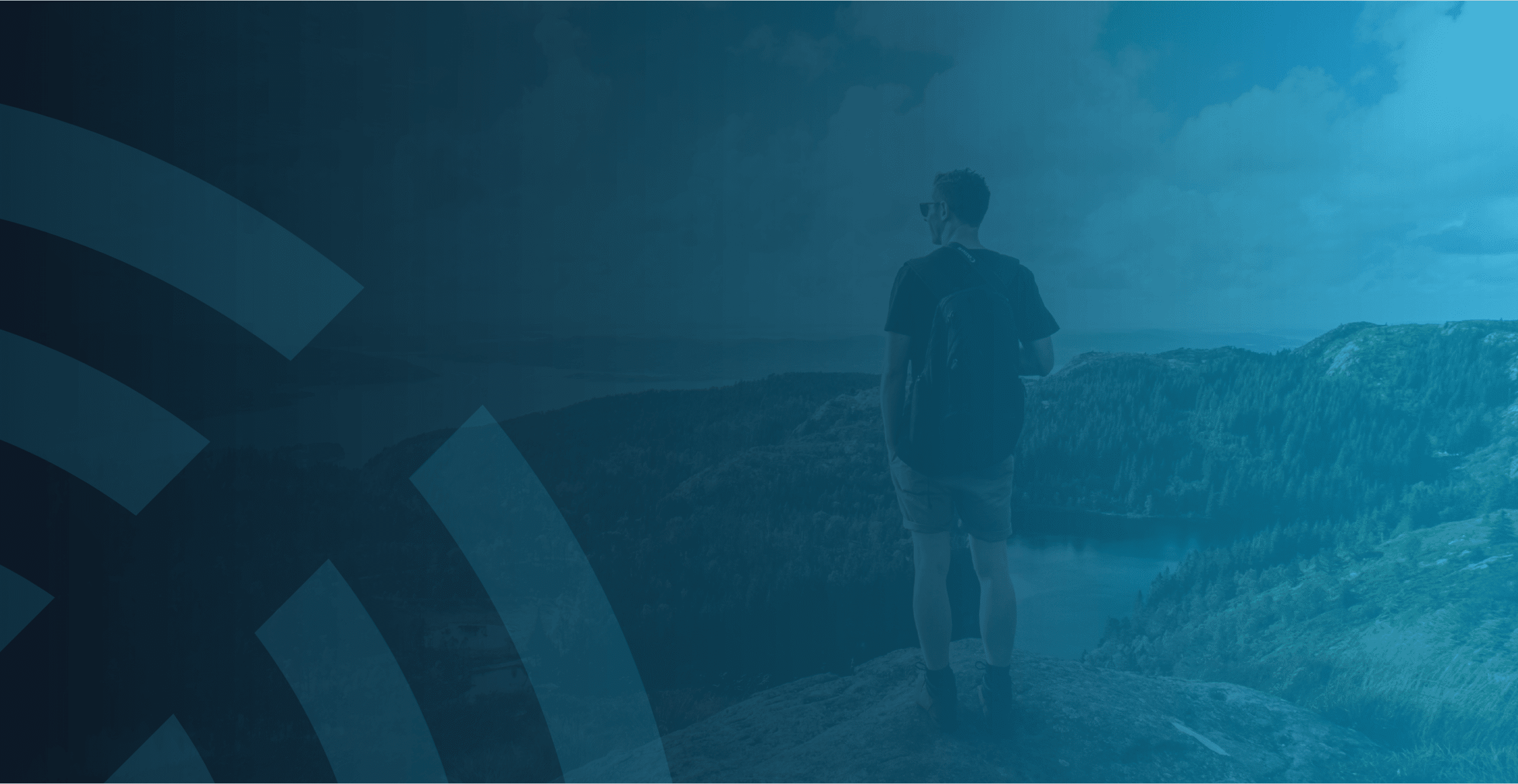 Indica, Sativa, and Hybrid are three phrases you’ll very often in the world of cannabis. These strains indicate a strain’s genetics, and can even help forecast the effects you’ll feel upon consumption. Let’s take a closer look.

Let’s start from the beginning…

In the earliest days, cannabis plants were either referred to as Cannabis Indica or Cannabis Sativa depending on where the plant grew and whether or not it was intoxicating. Cannabis Sativa was used in reference to plants that were non-intoxicating and harvested for seed, fiber, and even food like what we would now call hemp. Cannabis Indica was used to refer to intoxicating varieties often grown for hashish production because of high THC (tetrahydrocannabinol) content.

The meanings of these two terms have definitely shifted in recent years. Strains that are purely Indica or Sativa are actually hard to find because the plant has been cross-bred between types so much over the last few centuries. For the most part, strains are referred to as Indica or Sativa dominant if they lean more toward one type in genetics, appearance, and effects than the other.

Essentially, Indica-dominant strains are known among consumers more for their relaxing or sedating effects. Some users playfully interchange In-Dic-A for In-Da-Couch because the strains may be more likely to lock you to the couch than a Sativa. For growers, strains are classified as Indica if they have strong Indica genetics and apparent physical traits, such as shorter growth patterns and broader leaves. A few noteworthy strains from the Indica group include  Purple Kush and Northern Lights. Modern-day Sativa strains are recognized by their appearance (tall-growing with narrow leaves) and their effects: energizing, productive, and uplifting. Consumers prefer Sativa when they are looking for something that gets them moving and their creative juices flowing. Strains that are Sativa dominant include noteworthy players like Sour Diesel and Blue Dream.

What About Hybrid Strains?

One could argue that pretty much every strain you come across in a modern dispensary is a hybrid strain; they’re not fully Sativa or Indica, but a mix of both. However, some strains don’t necessarily lean one way or another, but instead have more balanced genetics that could be deemed as a cross between both. With that being said, hybrid strains tend to have balanced effects. They can be both relaxing and uplifting at the same time, but the effects can be more widely varied.

The Truth About Strain Effects

While understanding whether a strain is Sativa, Indica, or hybrid can be important, these are not the only determining factors for your final experience. In reality, effects vary tremendously between one strain and the next, even those labeled as Indica or Sativa. It comes down to cannabinoids and terpenes.

The true key to understanding how a strain will affect you is the cannabinoid content and potency. For example, you can have two strains from the Indica-dominant family, but one may have higher THC content than the other, which happens to have a substantial level of CBD (cannabidiol). Therefore, the first strain may indeed leave you locked on the couch, while the other may have you feeling chill but more clear-headed and ready to get on with your day.

While cannabinoid content is a good predictor of a strain’s effects, terpenes have a part to play as well. Science tells us that terpenes bring their own effects to the table and may even support the actions of certain cannabinoids. For example, a heavy strain on the myrcene terpene may be more sedating, even if it’s Sativa-dominant. How? Because myrcene is known for its sedative effects.

Experimentation Offers Great Insight, But We Can Also Help

At Collective, we’re all about helping you find the best strains, regardless of whether that strain is Indica, Sativa, or an all-out hybrid. When you stop in to get your cannabis, be sure to ask questions and get to know a bit more about the products available in our dispensary. 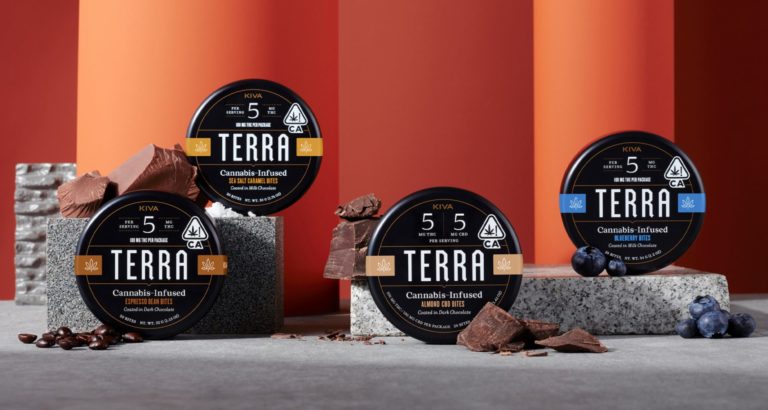 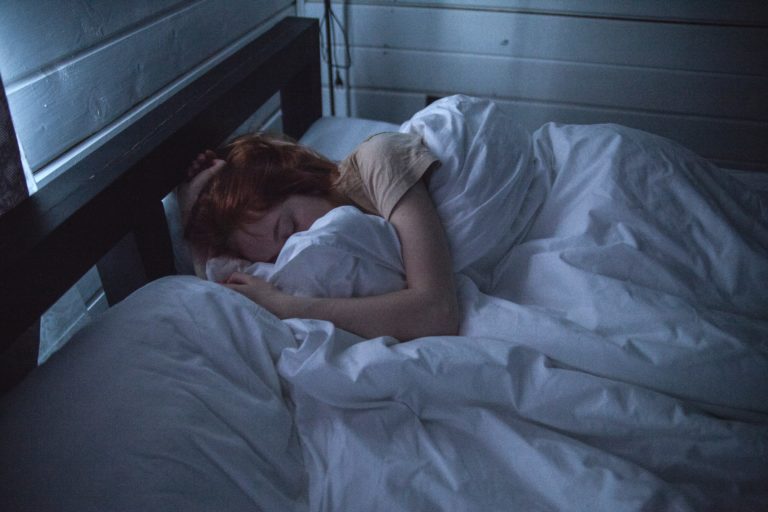 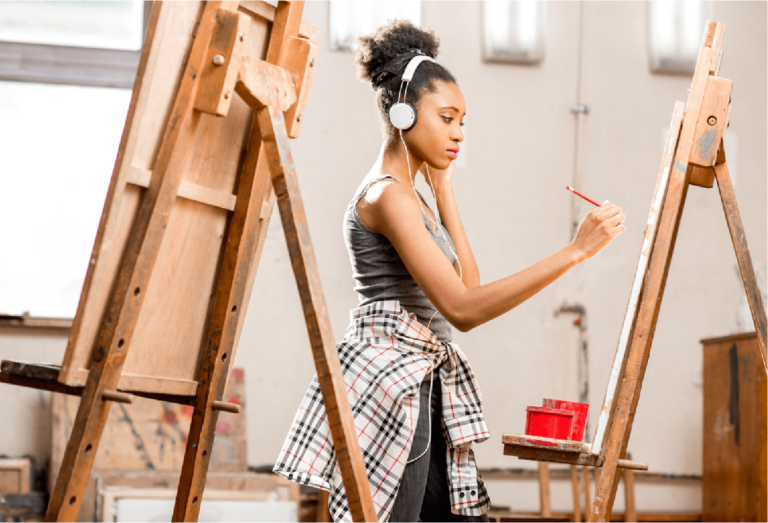 Indica or Sativa for Anxiety? De-Stressing With Weed