Brownie Scout Strain – One of the most delicious…

Looking for a thorough review of the Brownie Scout strain? We’ve got all the info, covering everything from aroma to growing for the Brownie Scout weed strain. This strain has one of the highest THC concentrations out there as well as having one of the most delicious tastes. It’s developing a strong presence amongst seasoned cannabis enthusiasts and those in the medical community.

Here’s everything you need to know about Brownie Scout:

The Brownie Scout strain, like most strains out there nowadays, is an Indica-sativa hybrid. This strain of weed is typically a 70/30 blend of indica to sativa, so it’s definitely a little heavier on the couch-lock, body-high side of the spectrum. Brownie Scout was developed by unknown growers here in the United States using a combination of Platinum Girl Scout Cookies and Kosher Kush.

The bud is usually fluffy and deep green with leaves that have hints of purple. The longer than average orange hairs and extra deep layer of frosty trichomes make this one of the most visually appealing buds, but of course these factors will all depend on the growing conditions.

The Taste and Aroma of Brownie Scout

Brownie Scout, believe it or not, has been reported to have a chocolatey taste. This is supported by subtle notes of citrus and nuts. These tastes come together to create something more like a gourmet brownie. The aroma of the Brownie Scout strain is certainly unique. It starts off with a subtle hint of diesel that builds the more you smoke.

Now we need to talk about the most serious piece of Brownie Scout strain info. This could be the highest cannabinoid concentration in any strain. There are a variety of reports about the THC concentration in this strain, but the consensus appears to be around 38% – which almost sounds too good to be true!

That’s enough THC to satisfy even the most serious tokers, but keep in mind that there’s more to cannabis than THC percentages.

That’s right, terpenes may play just as large of a role in intoxication as THC %. The terpene profile in Brownie Scout is typically a mix of myrcene, limonene, and caryophyllene.

There’s not a lot of information available for growing the Brownie Scout strain. However, most reports suggest that it has a moderate yield both indoors and Outdoors. This strain has a six to nine week growing period.

No Brownie Scout strain review would be complete without talking about the effects of this intense cannabis hybrid.

When you first hit the Brownie Scout strain, there’s going to be an uplifting sense of euphoria. This quickly ramps up in power carrying energy and creativity until the relaxation hits. This is a powerful cannabis strain which packs more than enough punch to have even the most seasoned smokers spending the rest of the day on the couch.

Beginner smokers we’re cannabis enthusiasts with a lower tolerance should carefully consider their dosage given the high THC concentration in the streaming.

The Brownie Scout weed strain is purpose-built for having what could be the highest THC concentration in the cannabis world. This gives it a powerful high and makes it an ideal choice for individuals who rely on cannabis for its effective medicinal purposes. 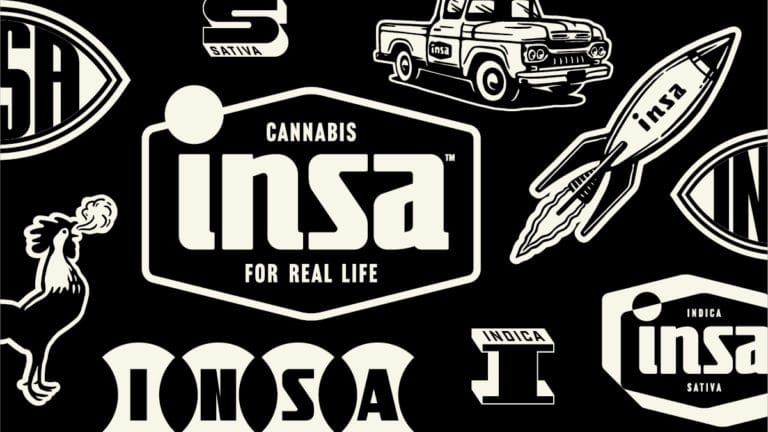 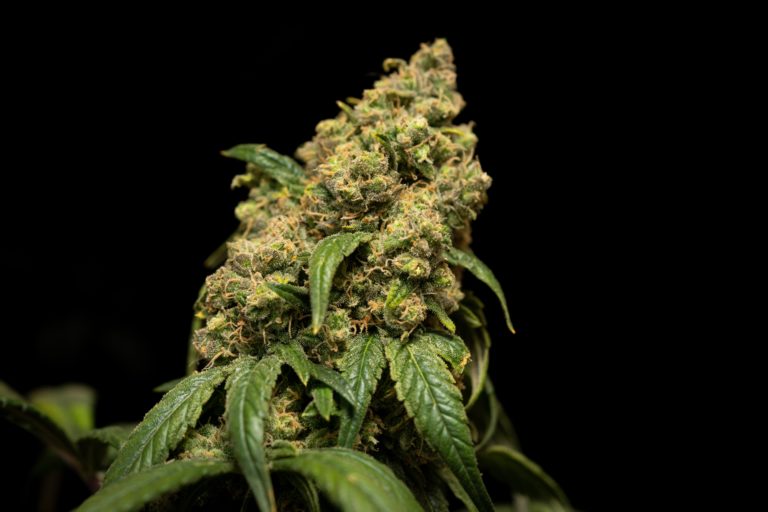 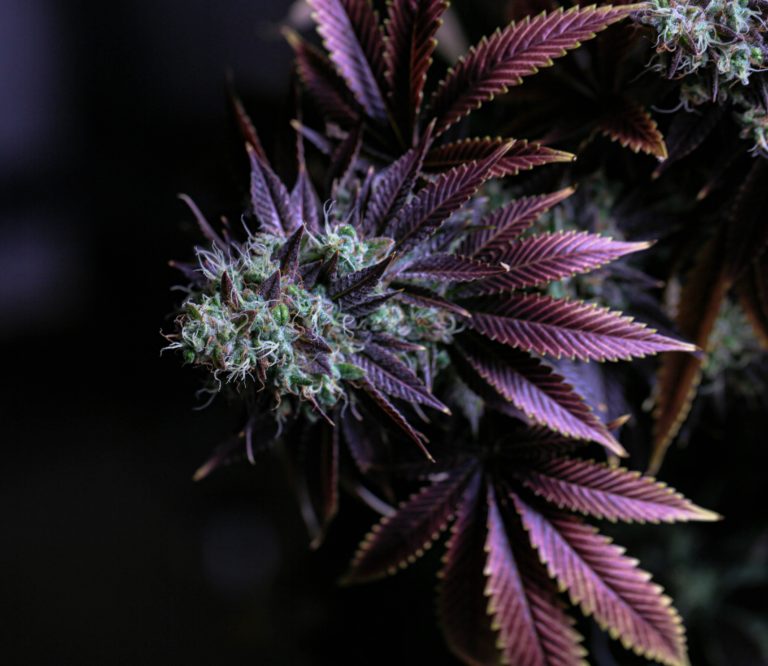